When my cat adopted me: the conversion of a non-cat lover 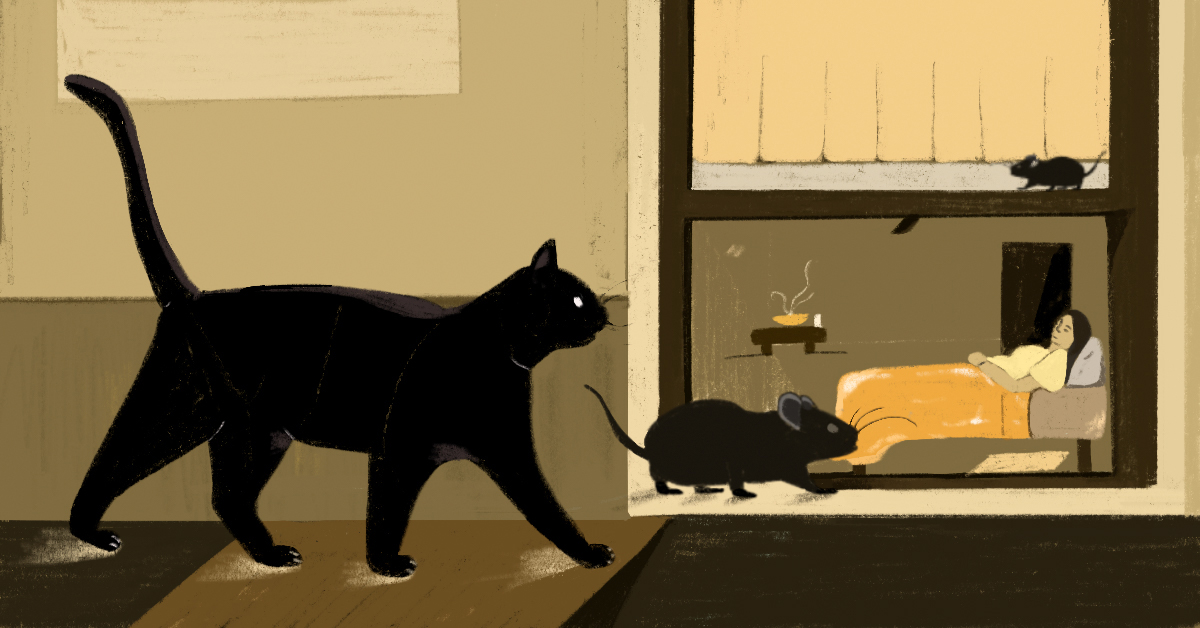 This story is about cat adoption but of a different kind. Confession time. First and foremost, I am a dog lover and (apologies to those who love these feline creatures) I am not exactly a fan of cats. It is not that I dislike them, but seeing that most of them act like royalty, prissy, and can be demanding—I would rather not include them in my pet list. Until one strange day during this lockdown when our neighbor’s cat mewled her way into my life, whether I liked it or not.

Call it the ‘cat adopt me’ syndrome. That’s when I found myself the reluctant but committed owner of a cat.

I call the cat Blackie. I don’t know if that’s her real name. All I know is that, since January of 2020, she had been invading our kitchen for leftover food, raiding garbage cans and old pots. She also belonged to our neighbor. Because she tended to leave a lot of mess, like half-eaten bones and torn plastic bags all over the kitchen floor, my first instinct was to drive her away every time I saw her.

That has been the ritual of our lives from January until around July when the Manila lockdown confined almost the entire population to spend 24/7 indoors. That’s when ‘cat adopt me’ took place.

Cat adoption can be needed

The rats had become hungrier and bolder. There were rumors that maybe it was because of the shutdown of dozens (if not hundreds) of restaurants. With not a lot of food storage compartments for their invasion, these vermin started crawling out of the woodwork to nibble on our bread and bite off from our fruit. One of them was huge, whom I’ve learned to call Big Rat. Big Rat was as big and hairy as a small puppy. He’d scurry around our living room and kitchen at night, and you could see his long dark tail disappear as he burrowed into the corner.

What made it worrisome was that he started approaching my 87-year-old mom who spends a lot of her days in bed because she is recovering from a stroke. Because she has a hard time getting out of bed, we just leave packs of foods for Mom on a small table beside her. We had seen Big Rat running in and out of her room, obviously enticed by the plastic of bread near my mom.

Things came to a head when I literally saw Big Rat jump from the window sill to my mom’s bed and practically take down the plastic bread box. He tore through it, chumped his way through the white carb, leaving a trail of crumbs as he skittered out.

At that point my only concern was for my mom. Given what I call his newfound guts, what else would Big Rat could be capable of? The only thing I could do then was remove any food from any area near my mom. We also consulted a pest control guy who promised to exterminate our rat invaders for a jaw-dropping P50,000.

It was at this anxious juncture one night that I bumped into Blackie the cat. She scampered away as I entered the kitchen. That was not unusual—however, my next words were.

“Wait! Hold on!” I heard myself shout at her, barely conscious of what I was saying.

And yes, Blackie stopped in the middle of our stairs where she was about to descend. She turned and looked at me.

And, again past sanity, past reason, and overridden only by a concern for my ailing mother, I started a conversation with this not-so-welcome cat.

“Look, I am sorry I’ve been chasing you away. But I need your help. So why don’t we make a deal? You take care of Big Rat, really kill him, get him away from my mom—and I promise you I will feed you and you never have to go hungry again.”

And in a gesture of good faith, I tossed him the small piece of chocolate bar I was holding.

That’s it, I am going crazy, I remembered thinking as I went to bed.

Then things happened. Fast. Blackie the cat kept her word.

A day after that conversation, the kasambahays found a few dead mice in the laundry room. Two days later, medium-sized rats bigger than the mice but smaller than the Big Rat also turned up dead in the yard.

But the prize came a third day later. Big Rat was caught literally as he was trying to exit a hole in our wall to the neighbor’s house. His big body could not get through, regardless of how strongly he squiggled. He was running from something, and wanted to get out of our property. We left him, still a prisoner, that afternoon—and sure enough, the next day, Big Rat was dead, with a huge wound on his rear end.

The ‘cat adopt me’ syndrome

Blackie didn’t come to collect on her debt immediately. She would still run away every time she saw me. But I took it upon myself to call her back. “Hey, you did good!” I remember shouting at her as she hid under our car as I walked beside it.

Then this cat started taking me at my work. She made the kitchen her resting place, and would mewl every time I came in. And yes, I’d give her food, from pieces of meat, bread, fish, to cat food that we eventually bought. At first, she would only approach the dish tentatively before seizing it with all her might. Now, she just matter-of-factly grabs the food and tears into it with gusto.

She’s also lost her shyness. Blackie now regularly walks to my home office every lunch and dinner like clockwork, and mews. Loudly. It’s her way of asking, “I’m hungry. Feed me.” This is cat adoption of the reverse kind — of a non-cat lover by an actual cat.

And hey I am a woman of my word. So unless I have a pressing deadline or a conference going on, I leave my room and do feed her.

My brother also does the same when I am not available. But he has also noticed that, regardless of how much he feeds her, Blackie will always approach me and ask for her meal of the day.

I keep telling myself. This is not my cat. This is my neighbor’s cat. But as my grandnephew remarked, “Tita Cora is Blackie’s master.”  This is cat adoption of a different kind. Hard to argue with that—but that is another story. 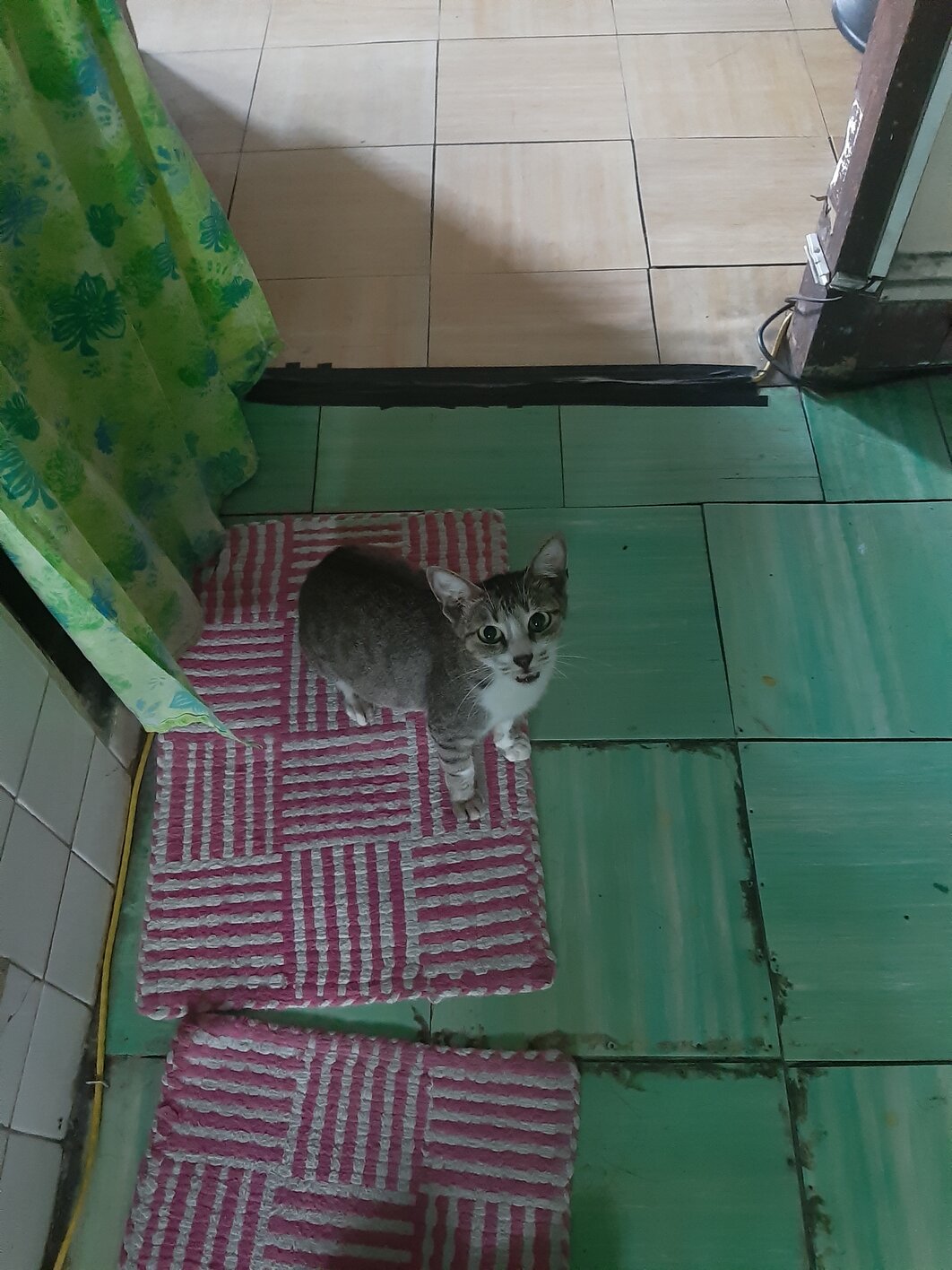 My adopted cat going to my office, reminding me it’s her meal time.

← Previous: In Pet Visuals, pet photography shows the love affair between pet and owner Next: A Fool-Proof Formula for Easy Dog Gifts → 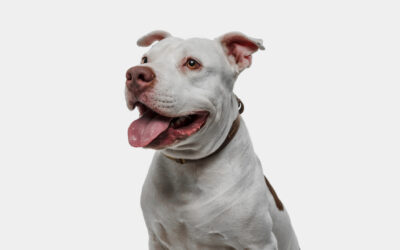 To the many who are uninformed, a pit bull is probably the last dog they would put on their list if they ever decide...

END_OF_DOCUMENT_TOKEN_TO_BE_REPLACED 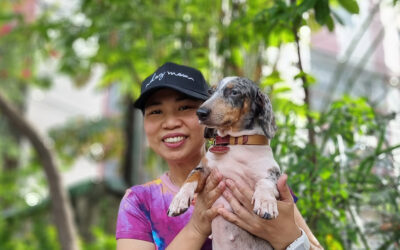 Basha: the furbaby that a mother has always wanted

One of the most devastating news that can shatter a woman’s heart is the medical diagnosis that she might not be able to bear her own child.

END_OF_DOCUMENT_TOKEN_TO_BE_REPLACED 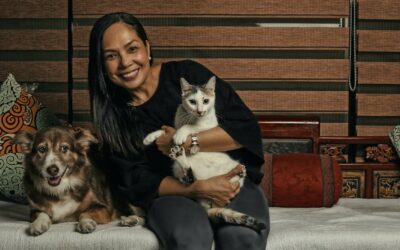 Leni Monsod-Karlsson has been a pet parent and a dog adoption advocate long before these terms and the practices they represent entered the popular mainstream of modern pet care.