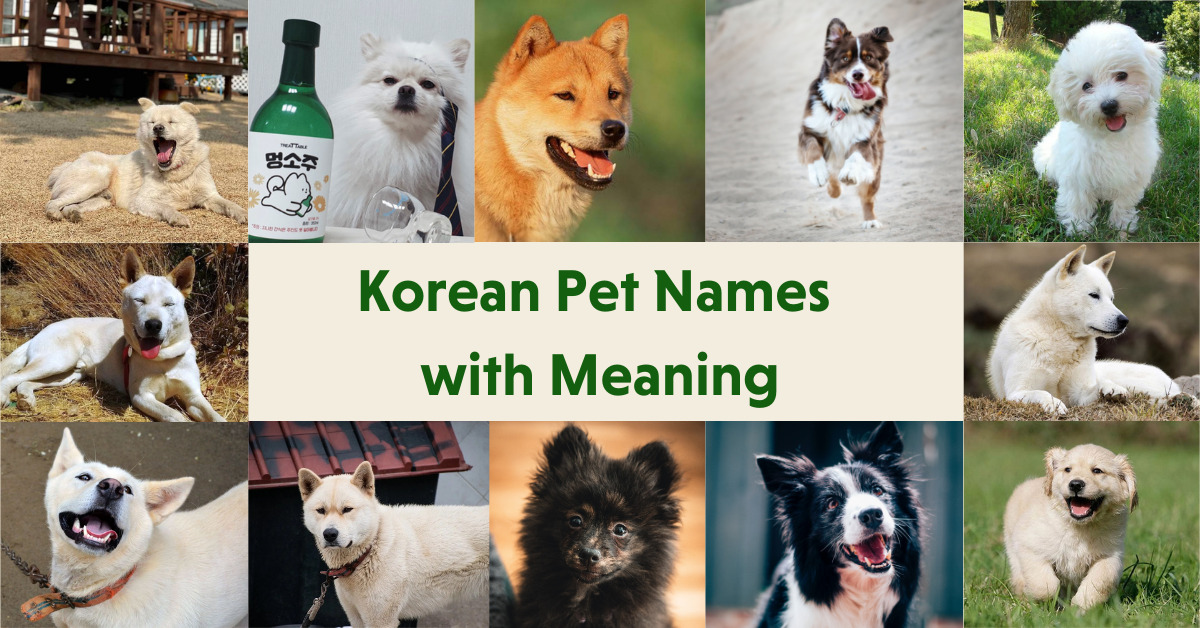 Dog and Cat Names of the Month

안녕 | Annyeong! 🇰🇷
We presented earlier how Japanese-inspired dog names have taken a stride in the country. Interestingly, Japan’s east Asian neighbor comes second in Filipinos’ affinity to name their dogs and cats with names of foreign origin.
These are our top 12 Korean-inspired pet names of the month.

It is a traditional Korean side dish of salted and fermented vegetables, such as napa cabbage and Korean radish. A wide selection of seasonings is used, including gochugaru (Korean chili powder), spring onions, garlic, ginger, and jeotgal (salted seafood). Kimchi is also used in a variety of soups and stews. As a staple food in Korean cuisine that is palatable even to non-Koreans, it is inevitable that a PawParent would name a pet their favorite side dish. 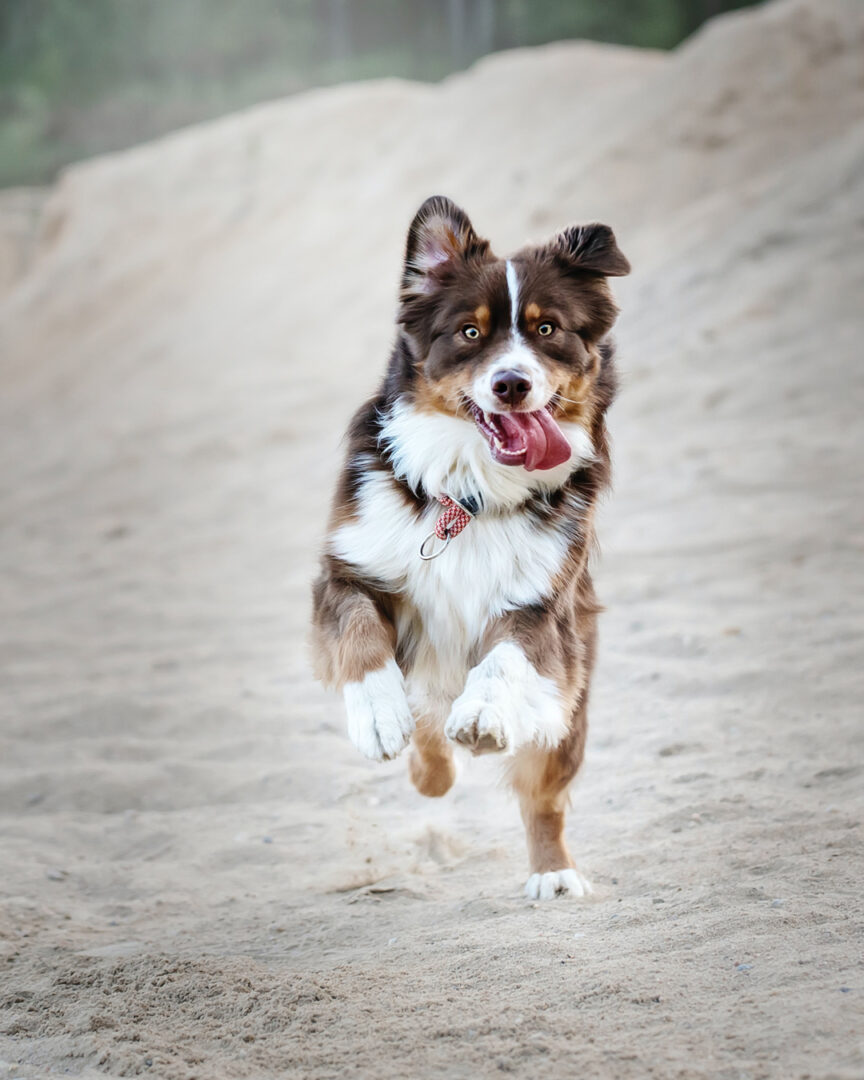 A well-loved Korean name for boys meaning “precious” or “truth.”. 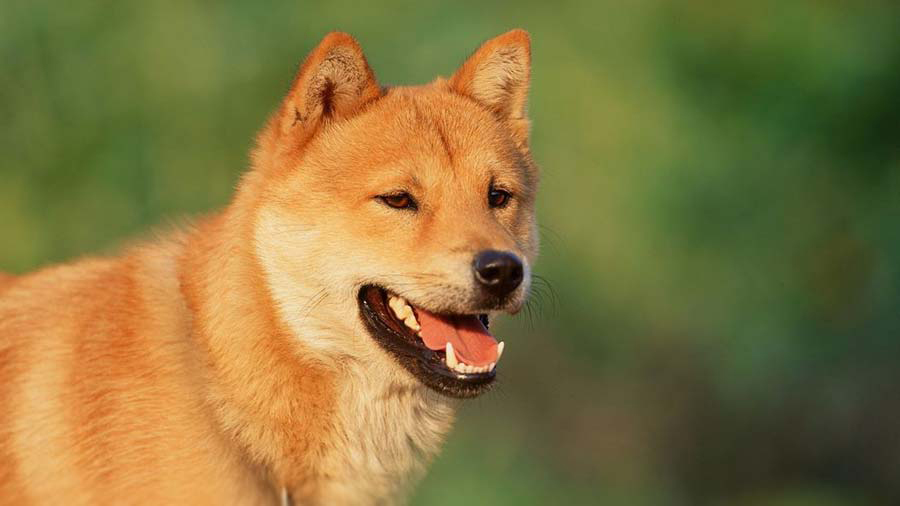 An island that is one of the chief tourist spots in South Korea. It became subject to the Goryeo Dynasty, and its name was eventually changed to its present name Jeju; meaning “a big province across the sea.” Its name is also meant to be sacred wine or drink-offering. 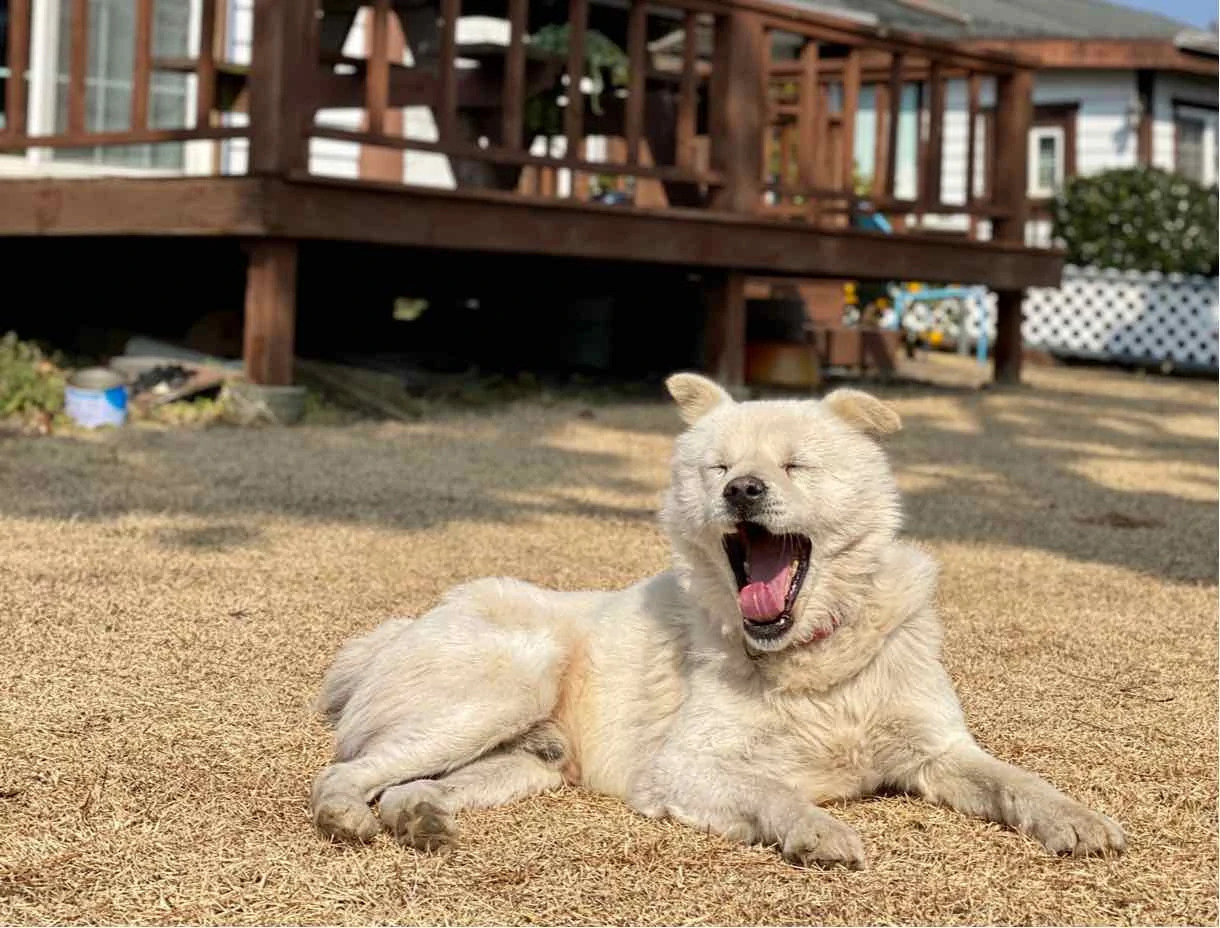 It is a distilled spirit from Korea that’s traditionally made from rice. It may be made from sweet potato, barley, tapioca, wheat, or any combination of the ingredients. The clear alcoholic beverage is sometimes called Korean vodka because of its neutral flavor. Soju means “burnt liquor”, with the first syllable “so” referring to the heat of distillation, and the second syllable “ju” referring to “alcoholic drink”. Outside of Korea, it can be found in select convenience stores owing to its popularity among non-Korean alcohol consumers. It is therefore not surprising that we see a lot of dogs and cats named after this alcoholic drink. 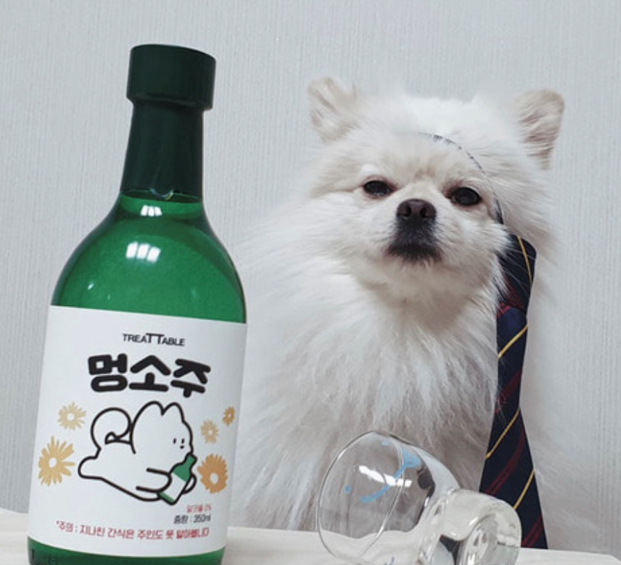 Aptly spelled Mi-joo, its popularity as a pet name can largely be attributed to the K-Pop girl group Lovelyz. It achieved a breakthrough with international audiences from 2016 to 2019 before it disbanded in 2021. 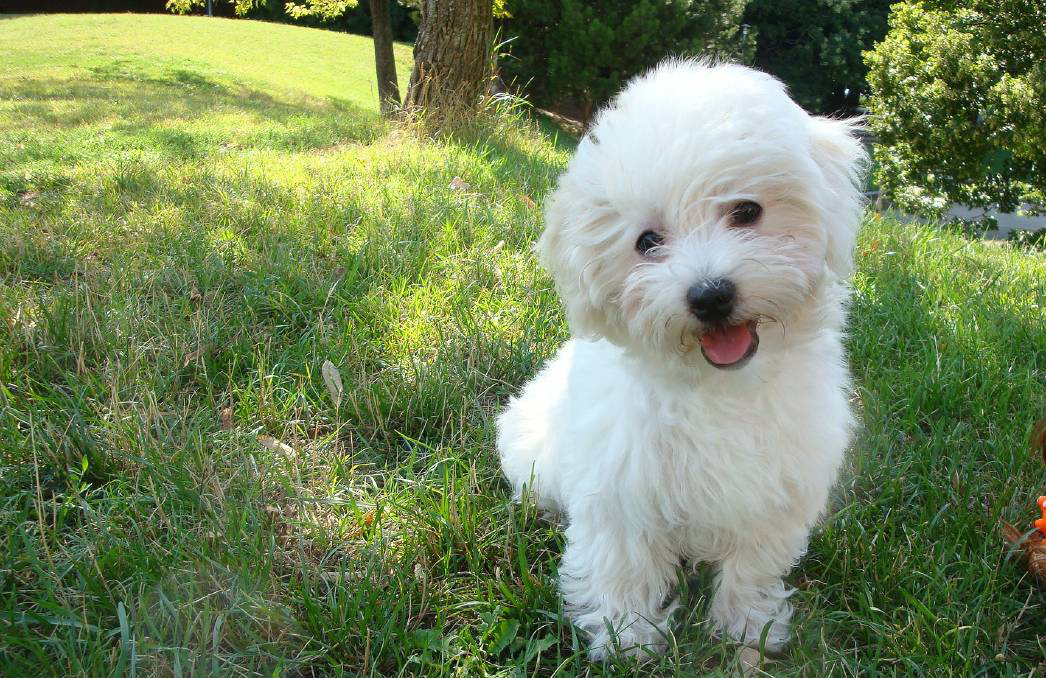 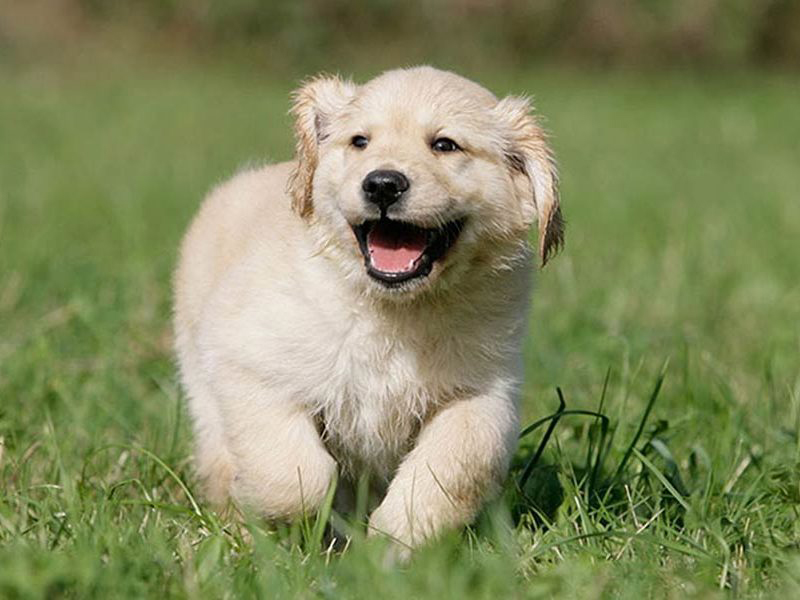 It is alternately spelled Jihu. Although it’s unisex, its predominantly masculine nature is more popular with larger breeds of dogs. The name means wisdom or intellect. 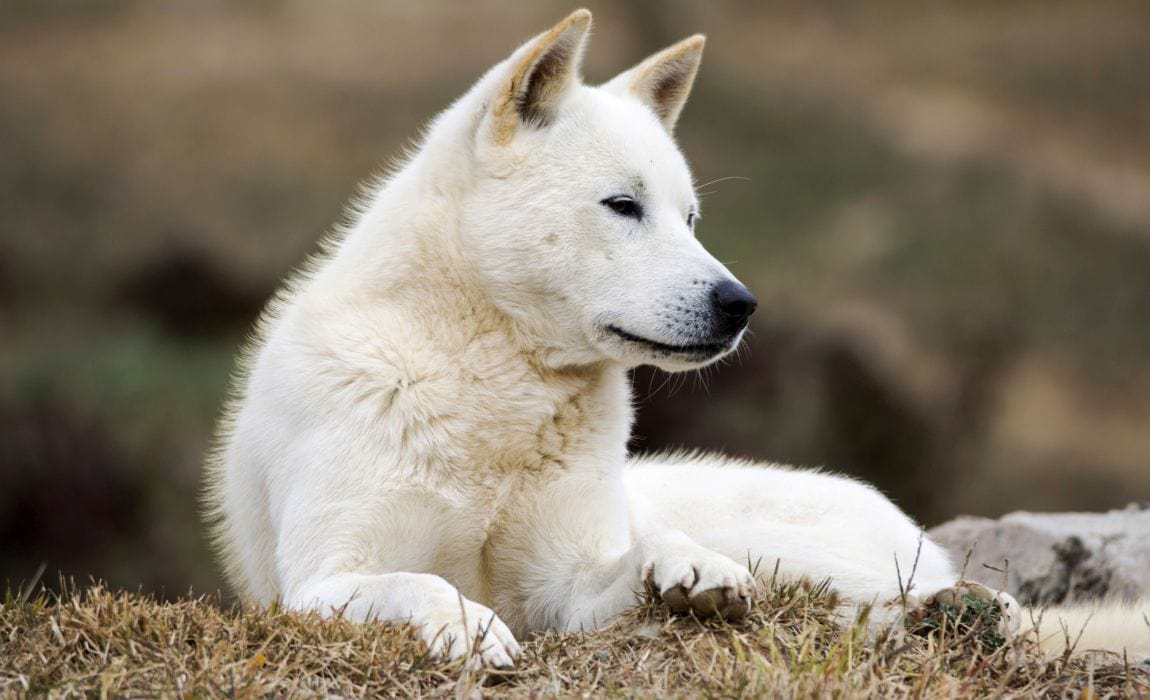 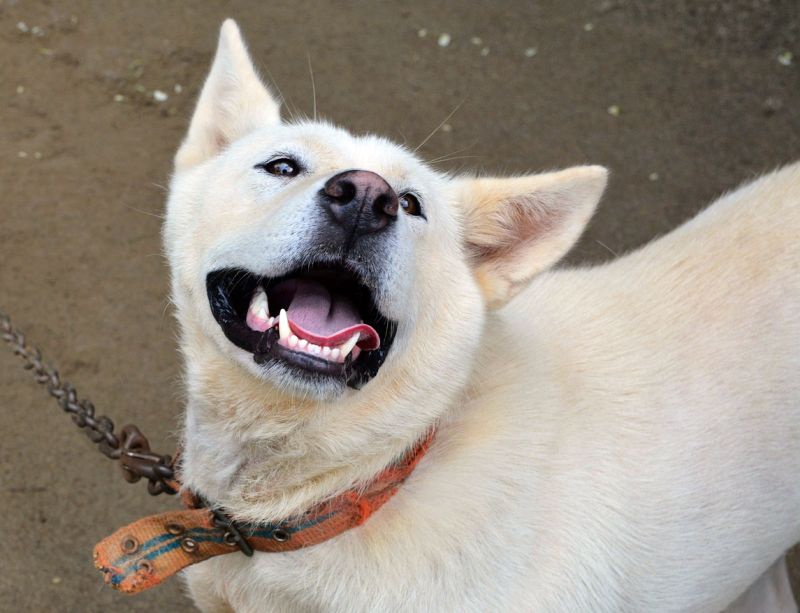 This is a Korean name that is rare and unique. Unlike many of the common and popular Korean names in this list, the name is trending in Korean baby births last year. It’s a feminine name meaning “jasmine”. 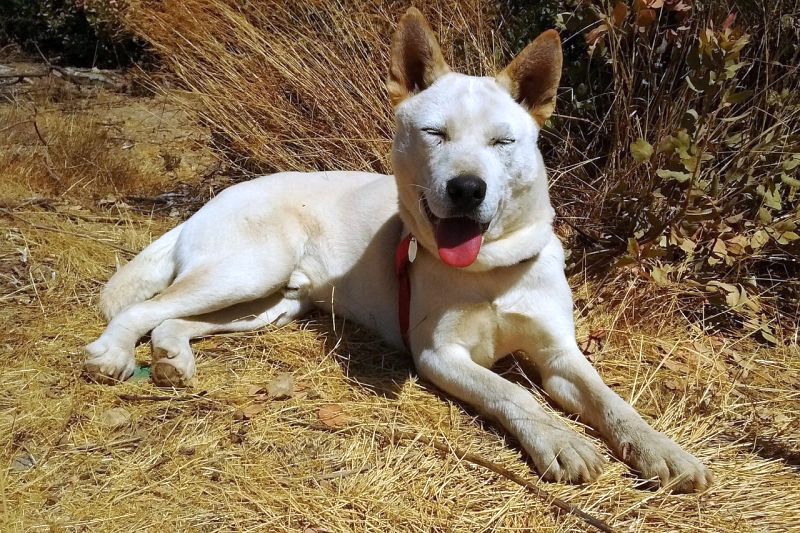 This is a beverage made from Korean traditional grain powder, misu-garu (misutgaru; “misu powder”) which is a combination of 7–10 different grains. 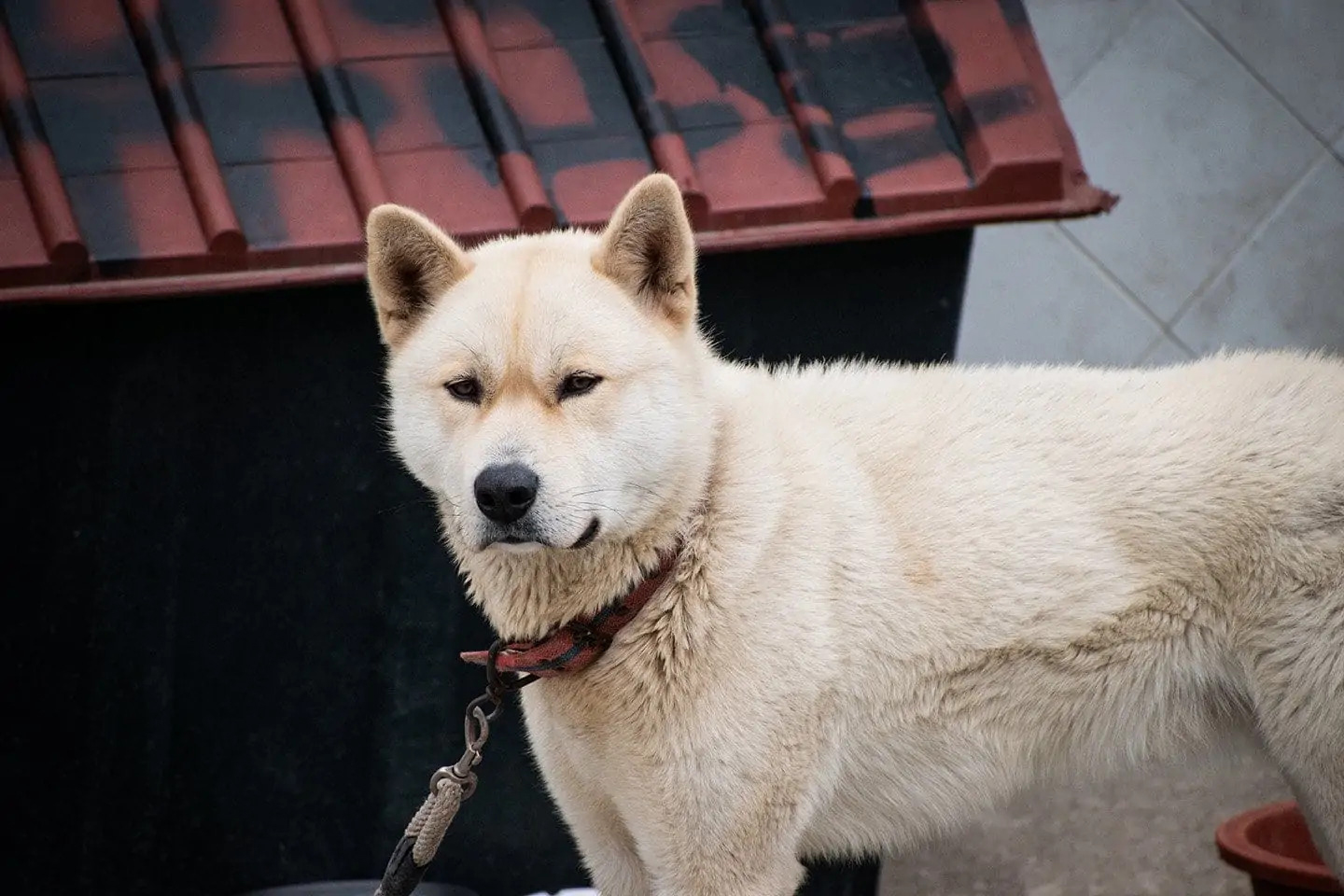 Unlike many names in this list, Moon is a Korean family name. The 2000 South Korean census found a total of 426,927 people and 132,881 households with this family name. 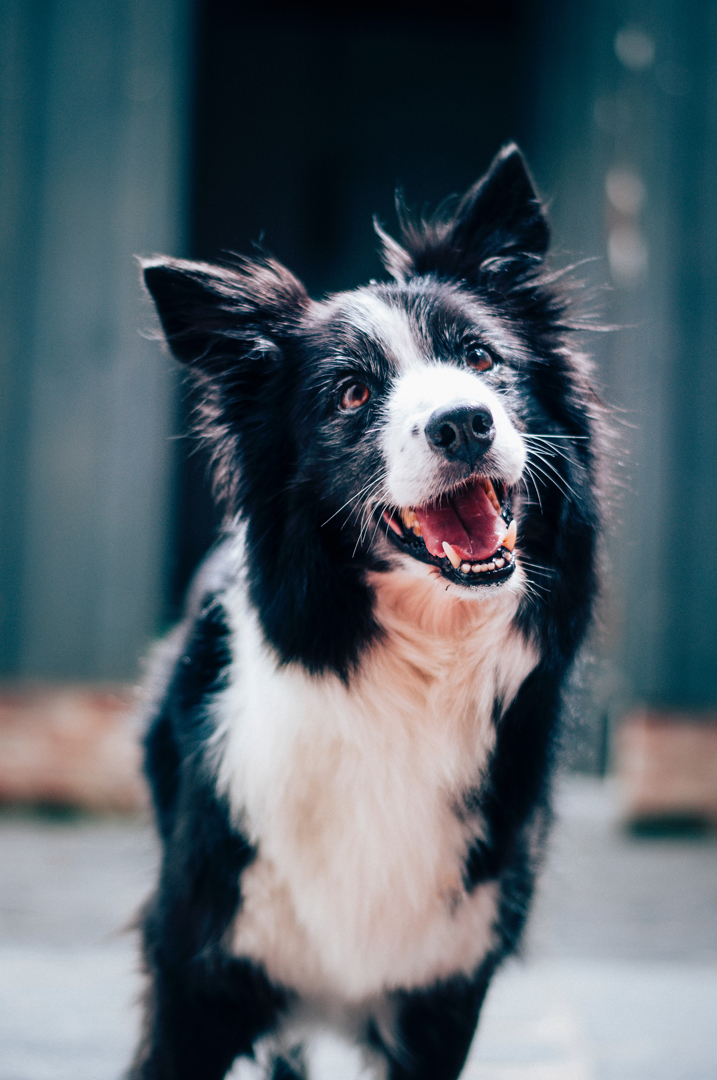 a Japanese word for ‘small’ or ‘little’ and implies cuteness 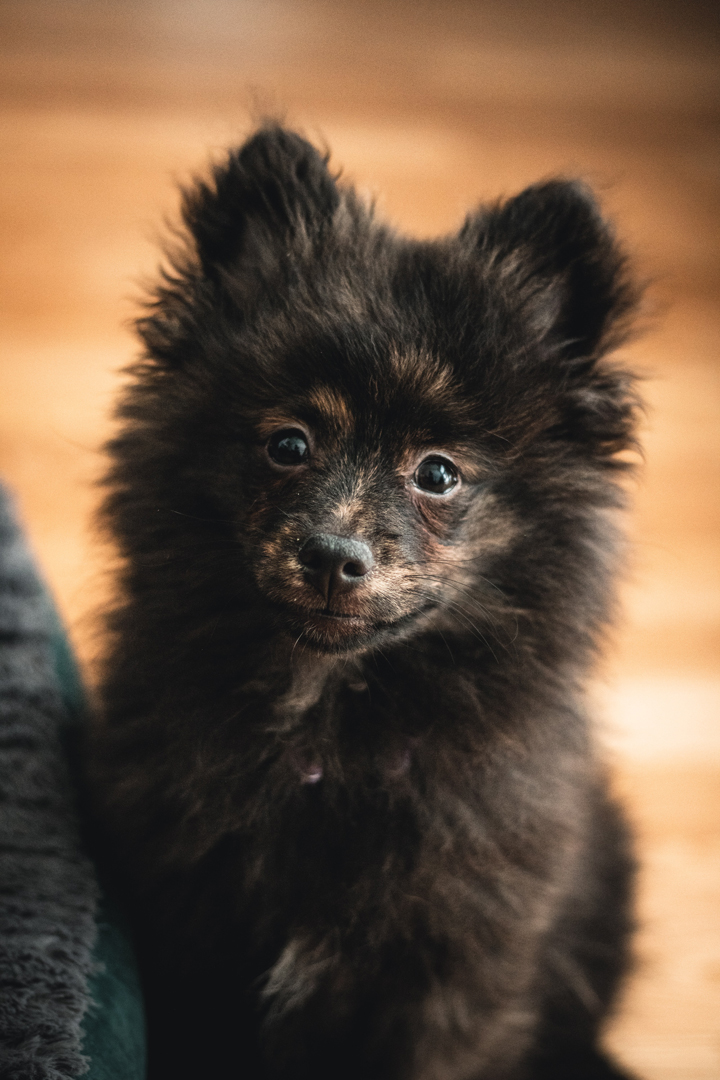 These Korean-inspired names are another set in our series of Dog and Cat names of the month. Personally, I would pick the name Keopi – its origin would keep another person guessing and is a nice conversation starter in a pet park.

Moon and Jihoo round up my top 3 for the same reasons it’s unique and has more story to them.

How about you? Which among these 12 Korean pet names would you pick for your dog or cat? We would love to know! 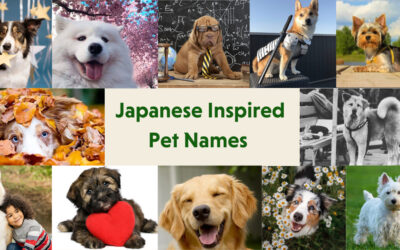 For many generations, our lives have been influenced by some other countries. One of those countries is The Land of the Rising Sun.

END_OF_DOCUMENT_TOKEN_TO_BE_REPLACED 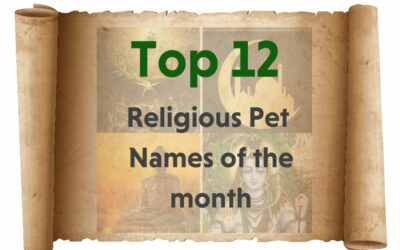 One of the exciting parts of being a pet parent is giving a name to your new pet. Isn’t awesome if we name them from a religious divine?

END_OF_DOCUMENT_TOKEN_TO_BE_REPLACED 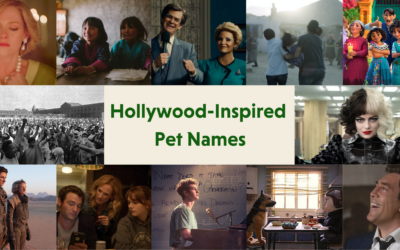 END_OF_DOCUMENT_TOKEN_TO_BE_REPLACED

We use cookies on our website to give you the most relevant experience by remembering your preferences and repeat visits. By clicking “Accept”, you consent to the use of ALL the cookies.
Do not sell my personal information.
Cookie SettingsAccept
Manage consent

This website uses cookies to improve your experience while you navigate through the website. Out of these, the cookies that are categorized as necessary are stored on your browser as they are essential for the working of basic functionalities of the website. We also use third-party cookies that help us analyze and understand how you use this website. These cookies will be stored in your browser only with your consent. You also have the option to opt-out of these cookies. But opting out of some of these cookies may affect your browsing experience.
Necessary Always Enabled
Necessary cookies are absolutely essential for the website to function properly. These cookies ensure basic functionalities and security features of the website, anonymously.
Functional
Functional cookies help to perform certain functionalities like sharing the content of the website on social media platforms, collect feedbacks, and other third-party features.
Performance
Performance cookies are used to understand and analyze the key performance indexes of the website which helps in delivering a better user experience for the visitors.
Analytics
Analytical cookies are used to understand how visitors interact with the website. These cookies help provide information on metrics the number of visitors, bounce rate, traffic source, etc.
Advertisement
Advertisement cookies are used to provide visitors with relevant ads and marketing campaigns. These cookies track visitors across websites and collect information to provide customized ads.
Others
Other uncategorized cookies are those that are being analyzed and have not been classified into a category as yet.
SAVE & ACCEPT
Cart
Checkout - $0.00
Share via
Facebook
Twitter
LinkedIn
Mix
Email
Print
Copy Link
Powered by Social Snap
Copy link
CopyCopied
Powered by Social Snap